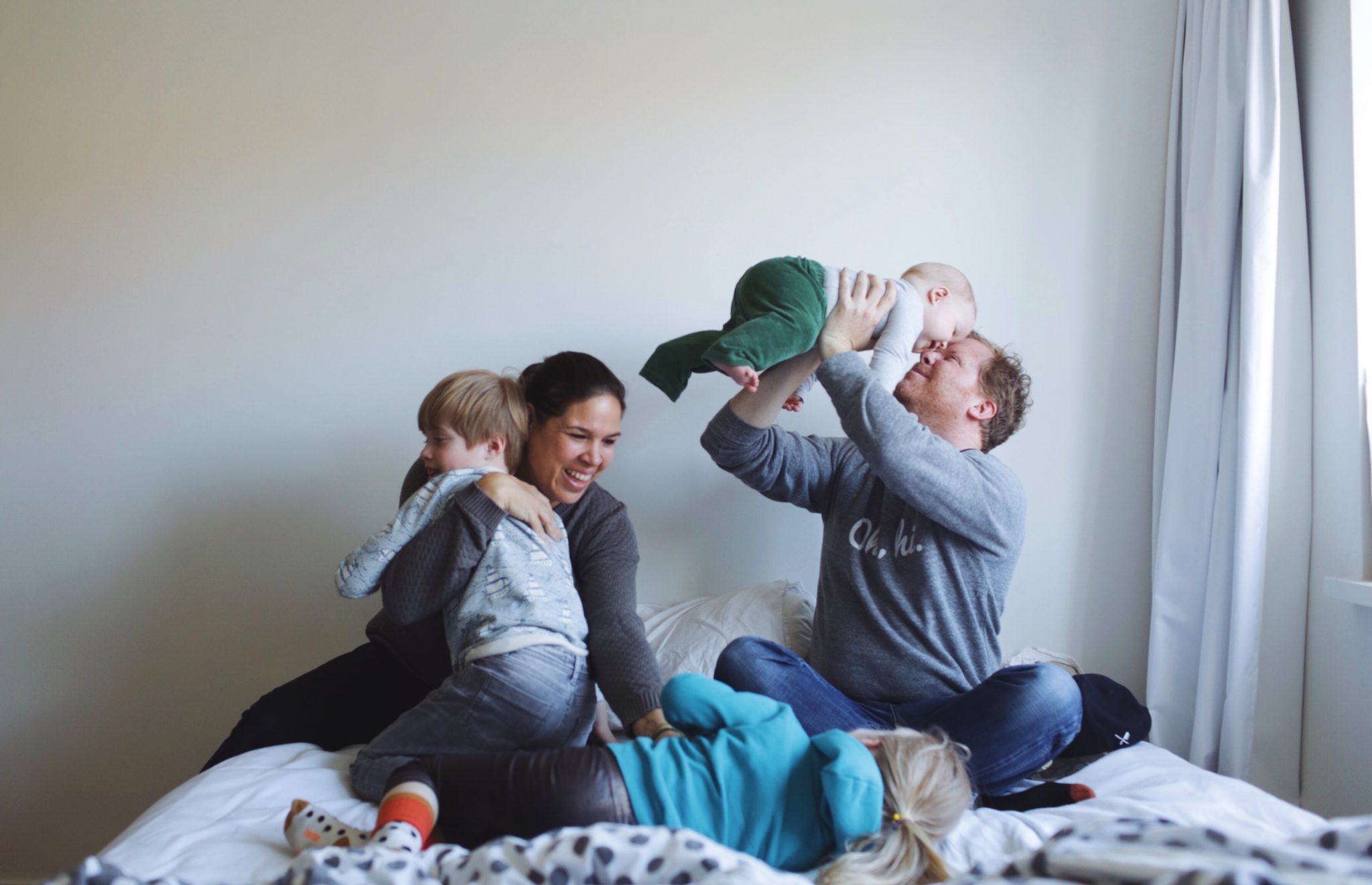 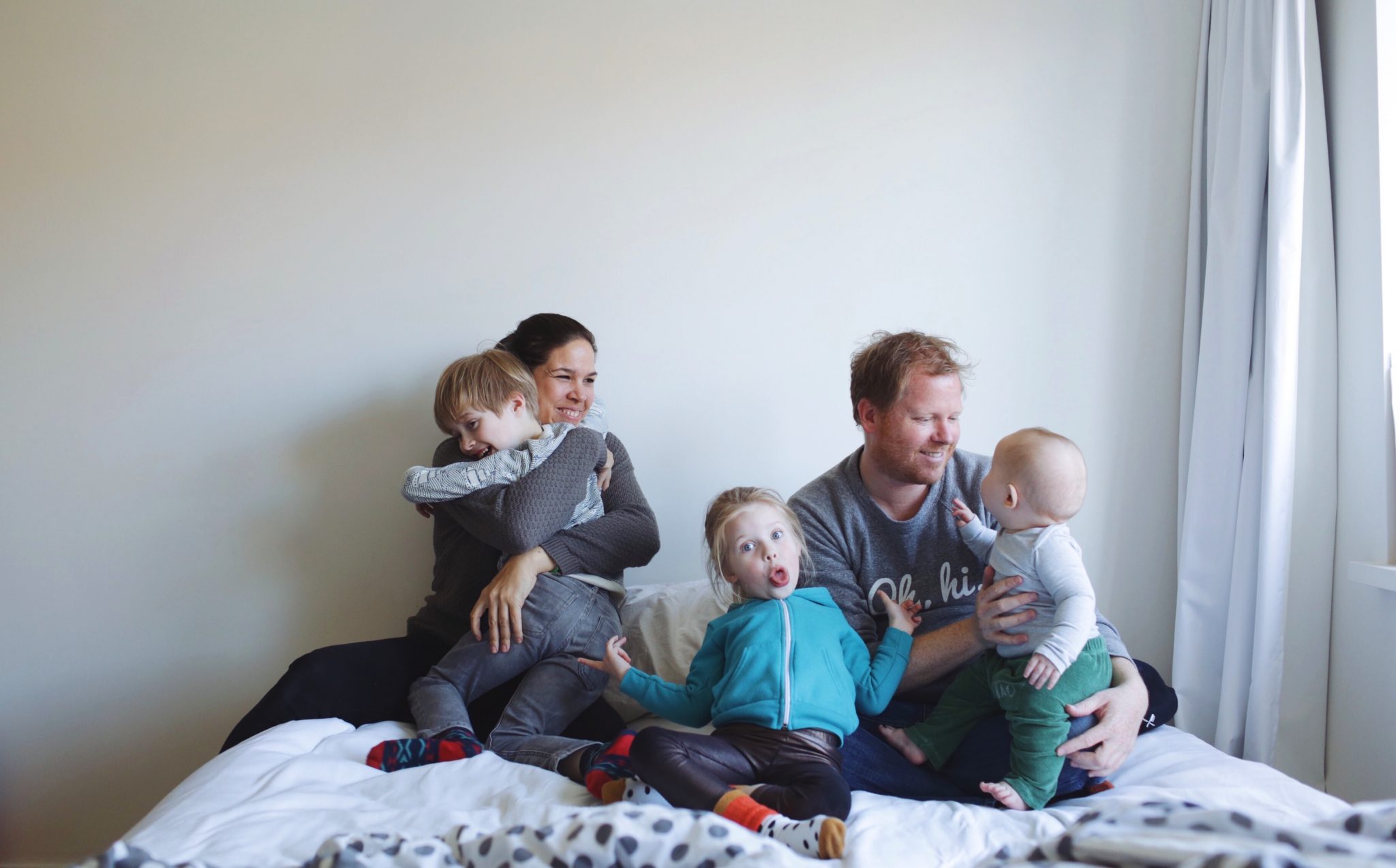 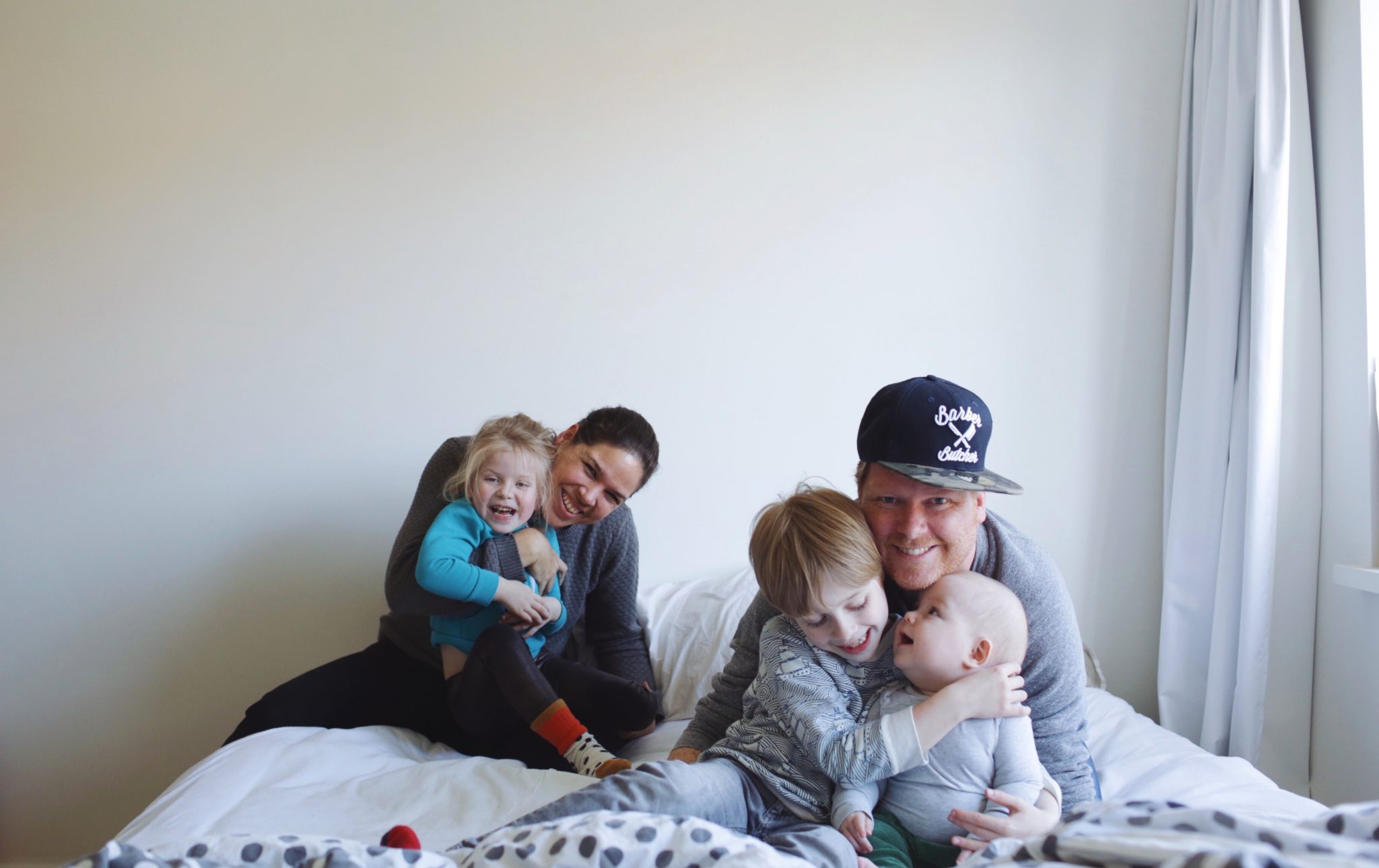 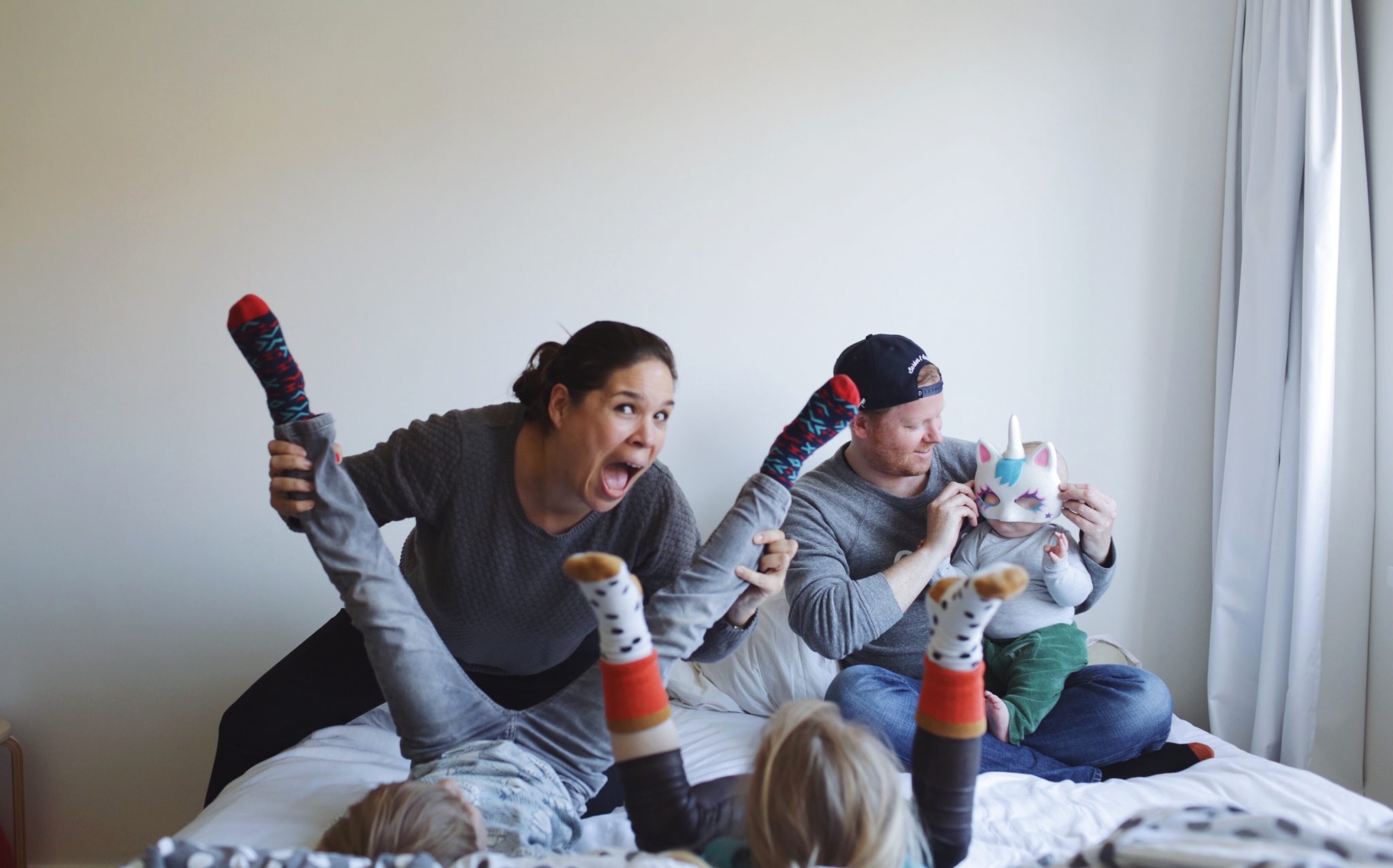 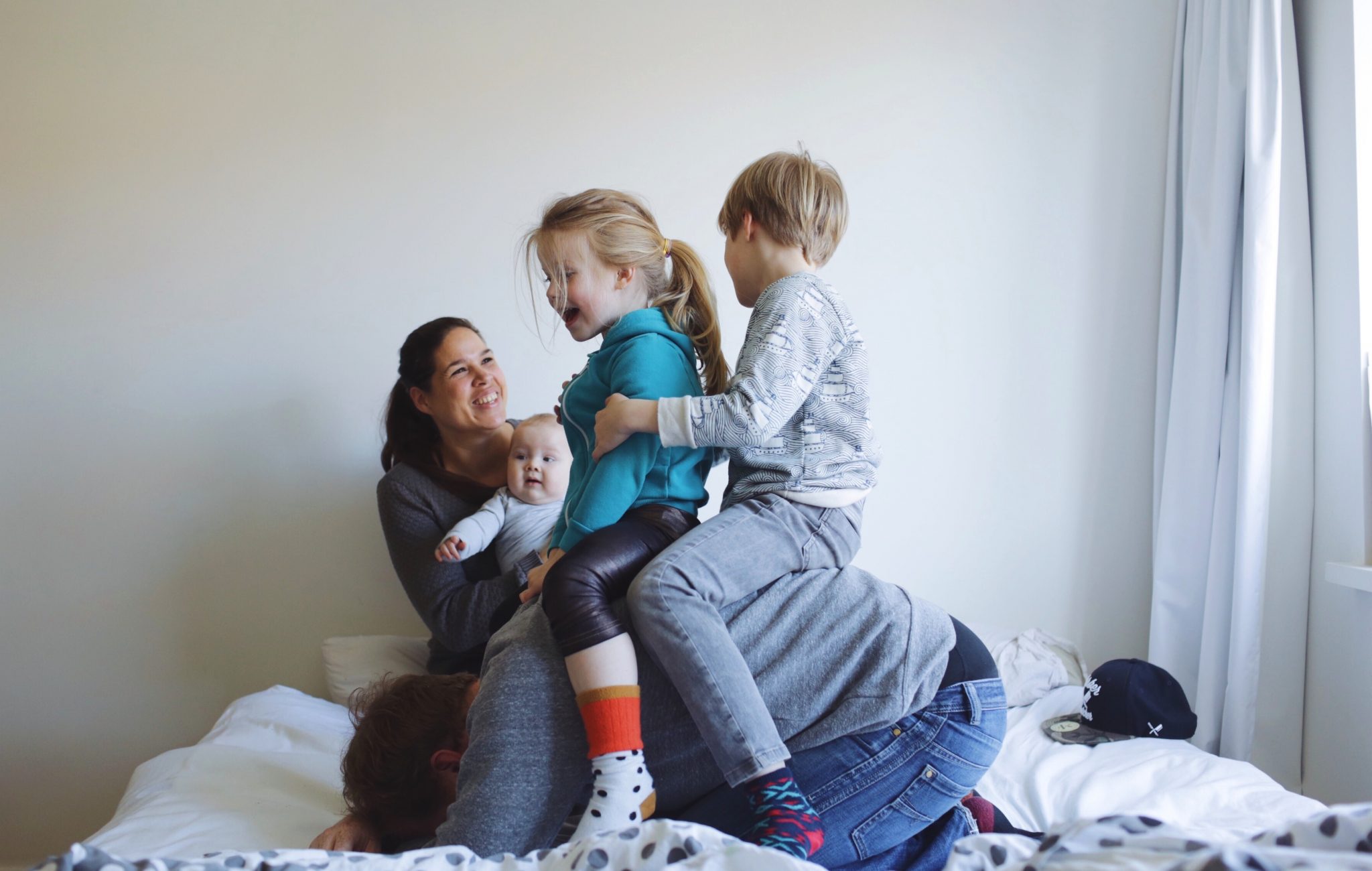 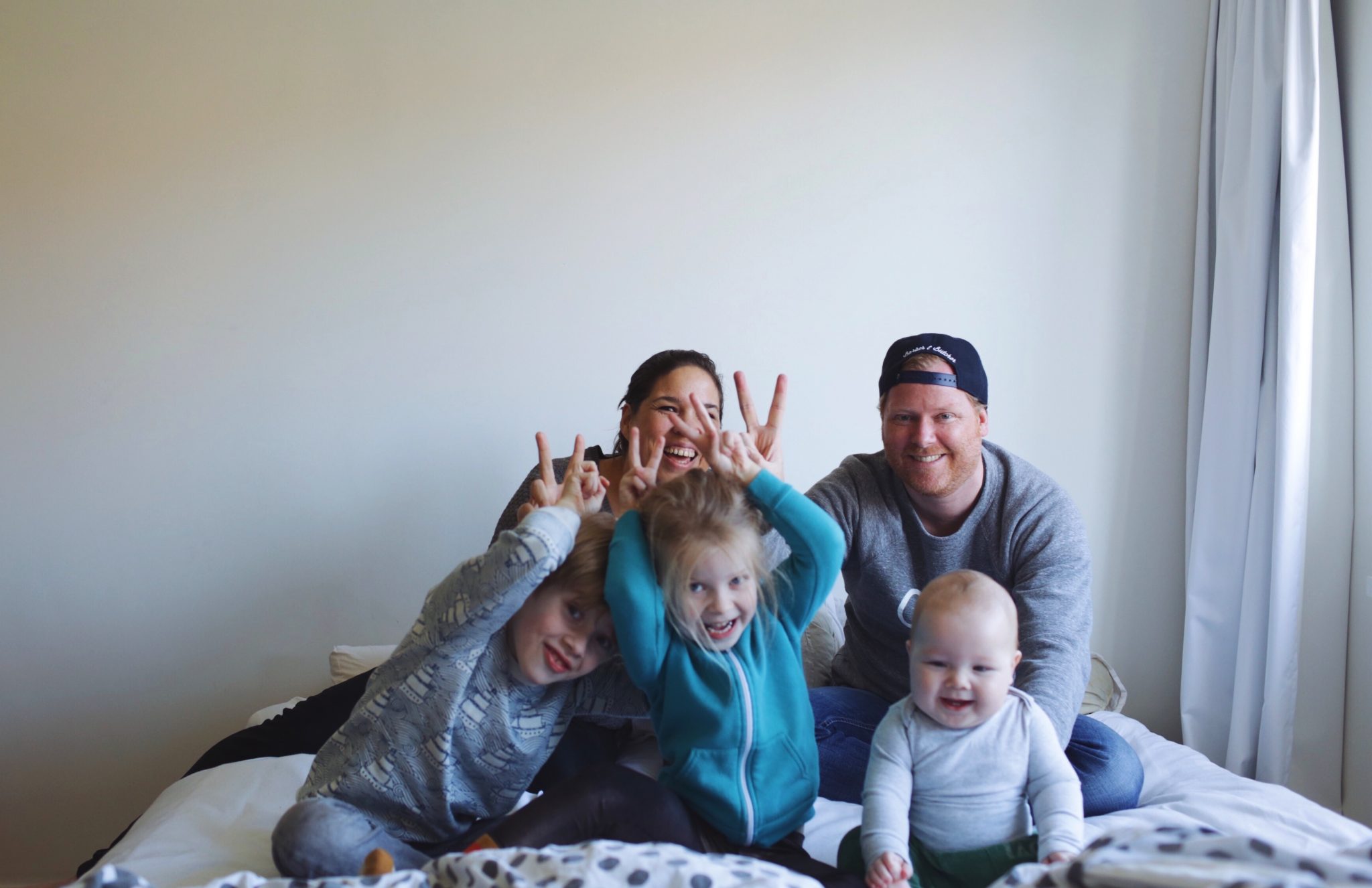 R: Is officially best friends with a boy from her class. The girliest girl I know is head over heels. She was sick for the very first time of her life and still snores like a truck driver.

S: Starting to learn curse words. Lost his 5 tooth. Well, he’s like his mama, can’t handle blood or anything, so it is a pretty big thing he let his father pull it out. I doubt if he will ever again.

O: so desperately wants to join big brother and sister, he’s beyond exhilarated by every new skill he masters. Like sitting. He’s six months and passed the 10 kilo (22 lbs) mark gloriously. Nobody’s worried, but his pediatrician joked maybe I should watch my diet. She had me there for a moment… Also, yes, blondie nr. 3. I give up.

B: Is very hands on and helpful. If he’s around. Seems like his beard is getting more ginger every day. Two out of three children prefer him over me.

Me: Had my first flue in years. And it waited until husband left the building for a week. Worst week ever. Being a mom of three and feeling like you can’t sit up straight doesn’t work well together. Thank god for Nutella sandwiches and parents in law. 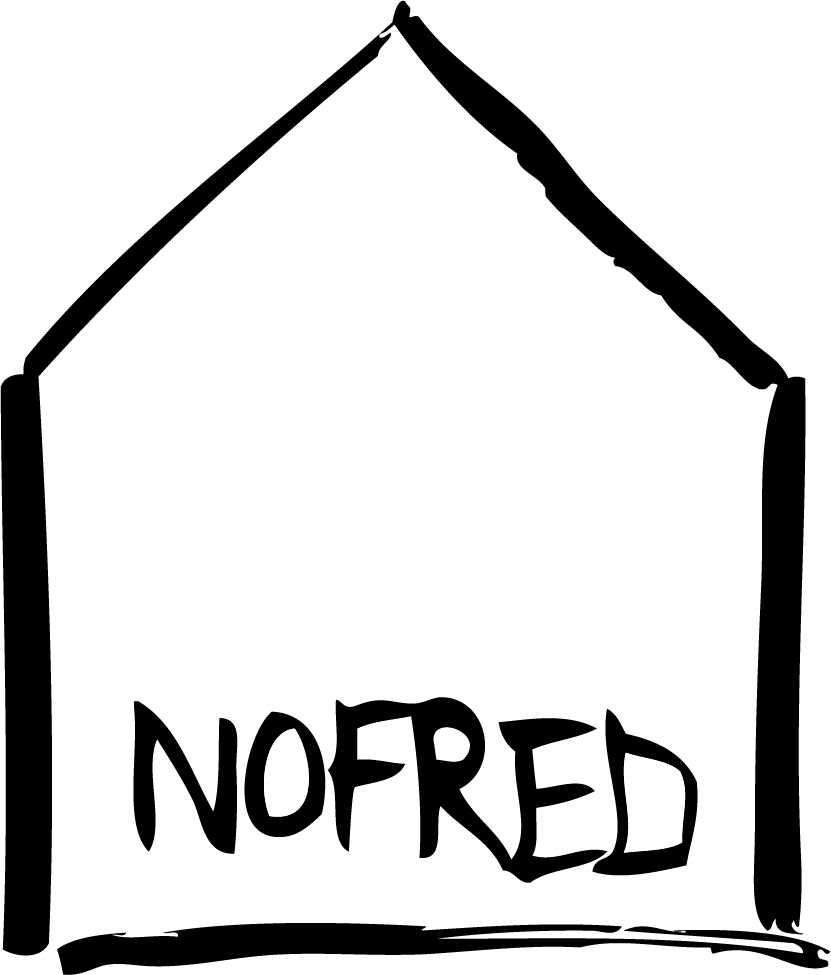 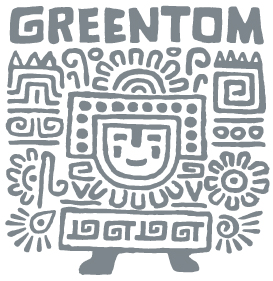 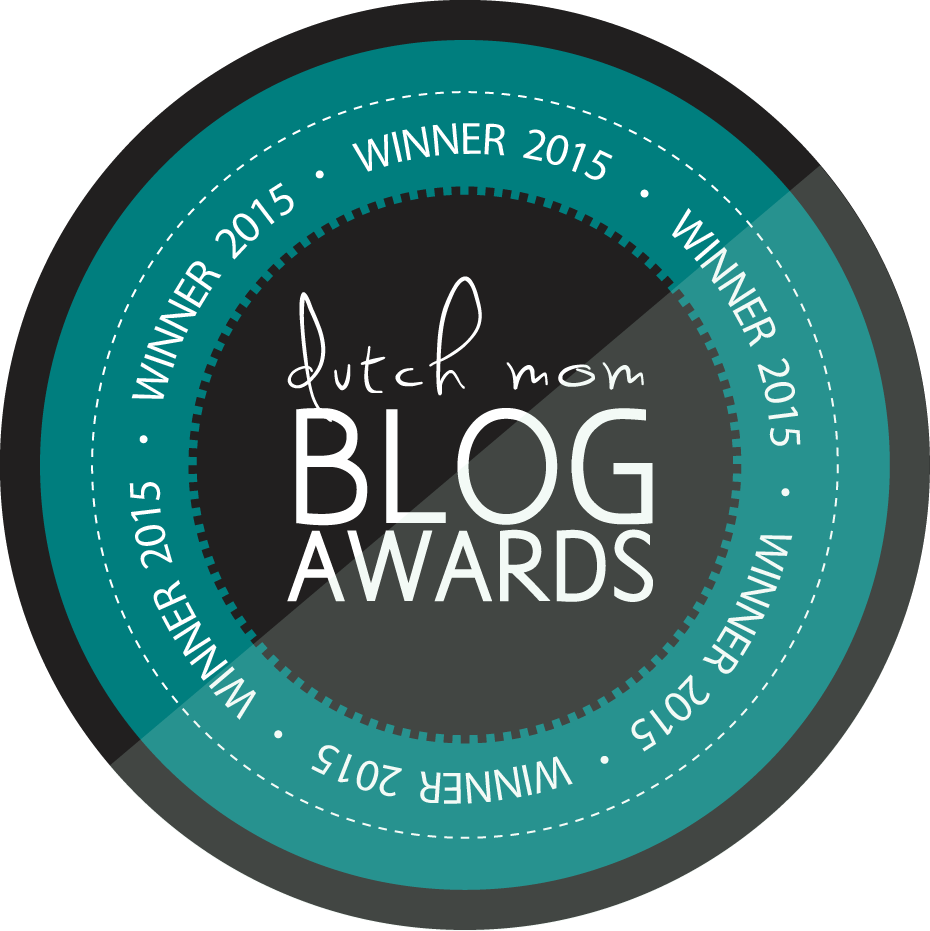